Today was a day of working in the garden – weeding and laying paper mulch.  Things are coming along nicely…

Carrots and parsnips have sprouted well. 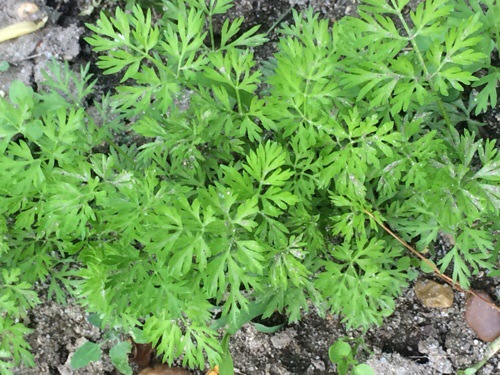 The spinach is growing. 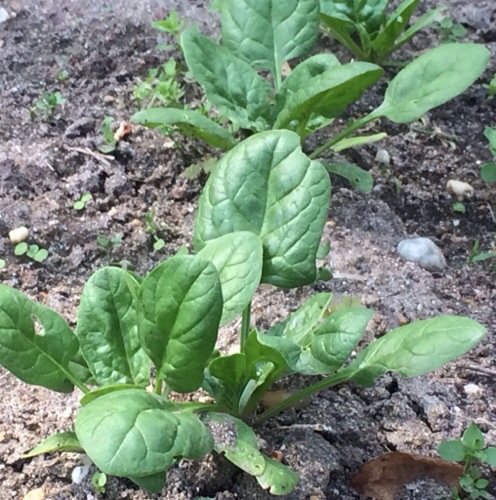 The swiss chard is ready for its first picking. 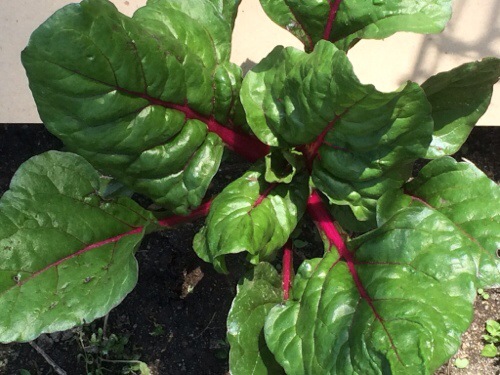 And even the cauliflower is on its way. 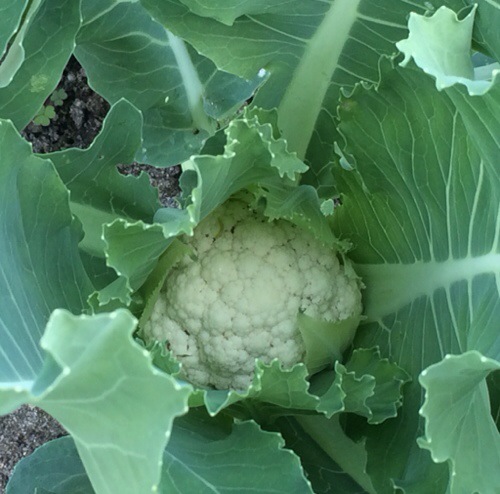 Laying the paper mulch was more tedious than usual this year.  I planted in narrower rows, so I had to cut the mulch roll lengthwise, sometimes into thirds.  That just took more time and it was hot outside. So when it was time for a snack, I went for some hummus, but I did not want plain hummus (looks pretty boring doesn’t it?).

I am still missing the flavors of Israel and simply adding a touch of good olive oil and a sprinkling of za’atar makes all the difference.  The hummus becomes a flavor treat.

Za’atar is a condiment made from the dried herb(s) (such as oregano, thyme and savory), mixed with sesame seeds, dried sumac, as well as other spices. To say it is very popular in the Middle East is an understatement.

So, my snack was a great way to get set for more time out in the garden 🙂