Za’atar  – my favorite explanation of Za’atar comes from Saad Fayed on About.com, “Za’atar to Middle Eastern cooking is like what Essence is to Emeril. Za’atar is a spice blend that is so versatile! It can be used on meats, veggies, rice, and breads. And, yes, it has been known to make me yell “Bam!” every once in a while.” 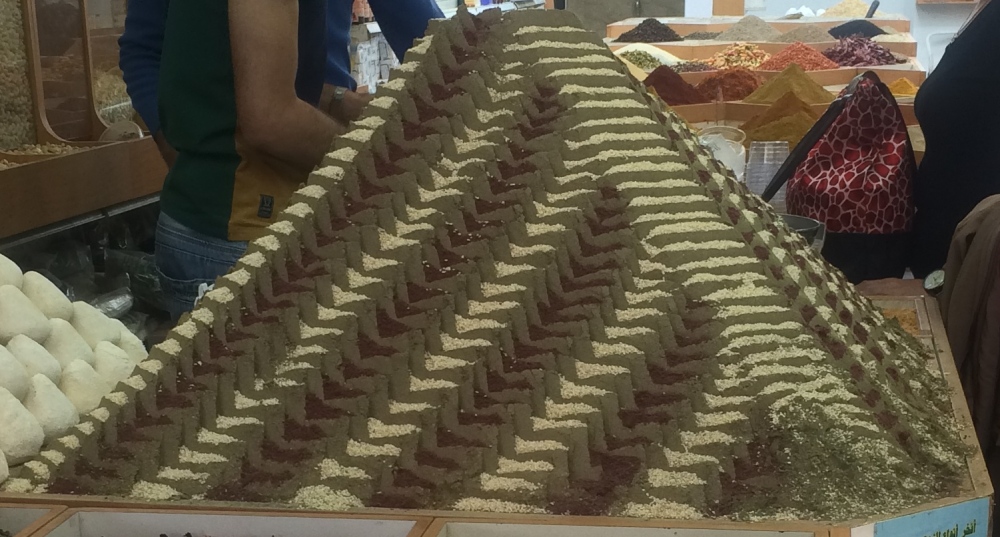 What is in Za’atar varies based on country, region and family.  But, typically it contains oregano, thyme, sumac, sesame seeds, marjoram and salt. And, as Saad said, it can make you say “Bam!” 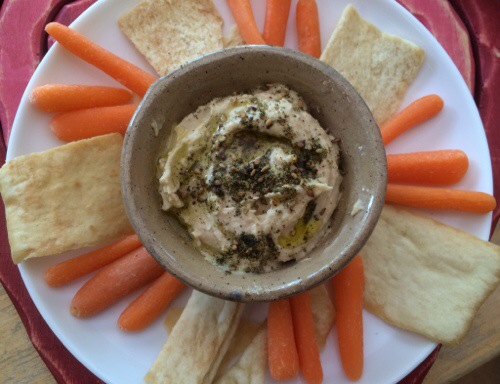 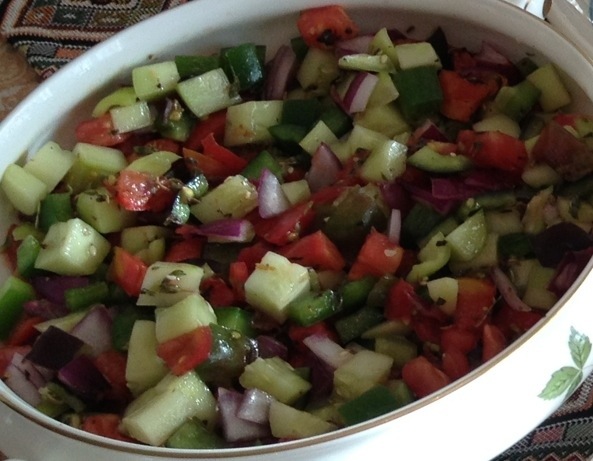 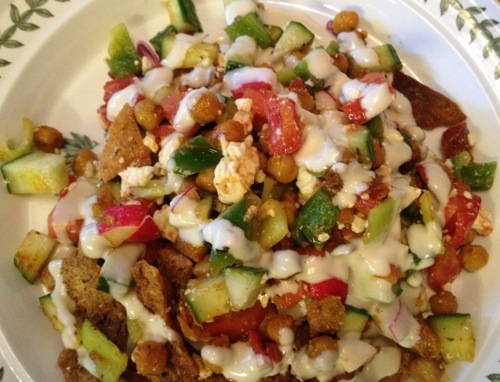 Now I have a “sprinkling” of uses to add some Middle Eastern flavor to everyday foods. 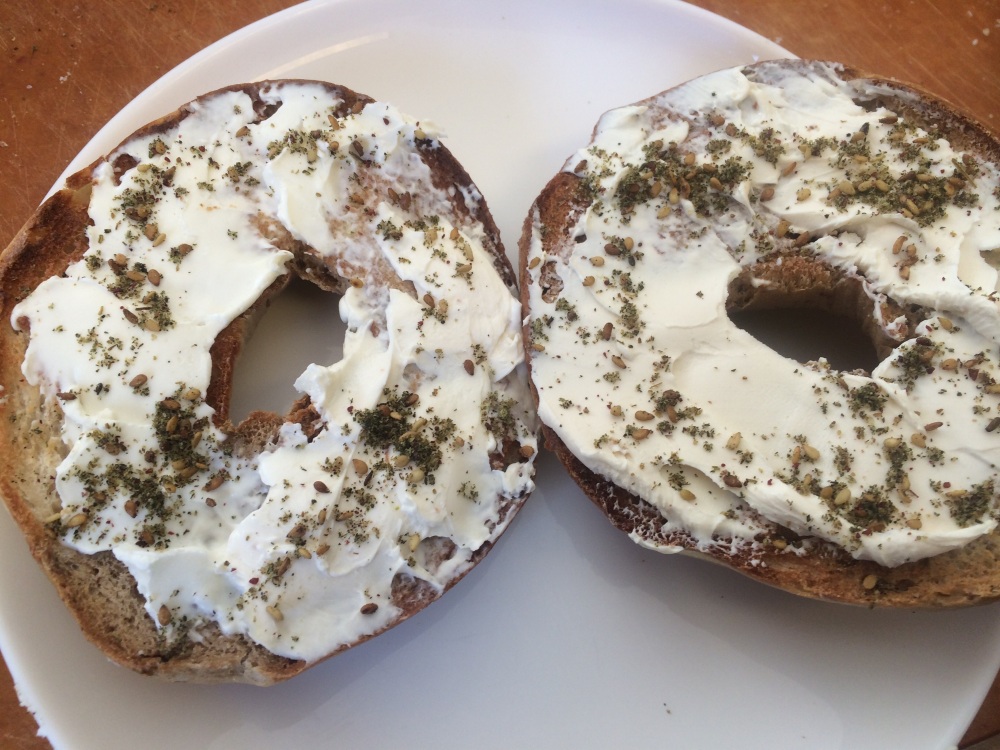 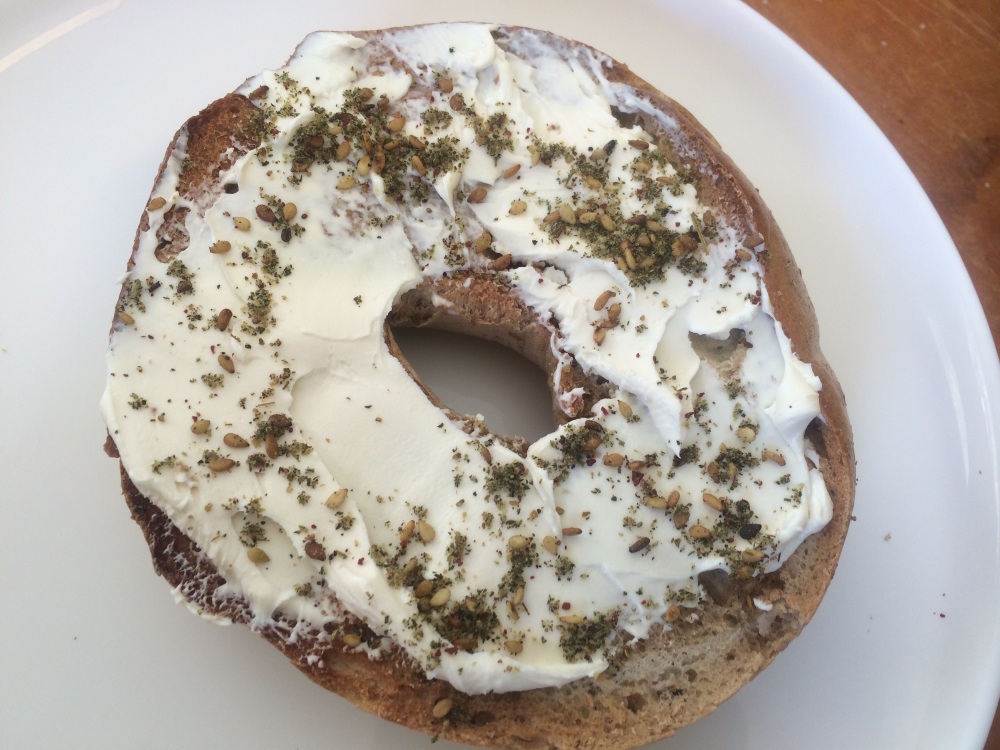 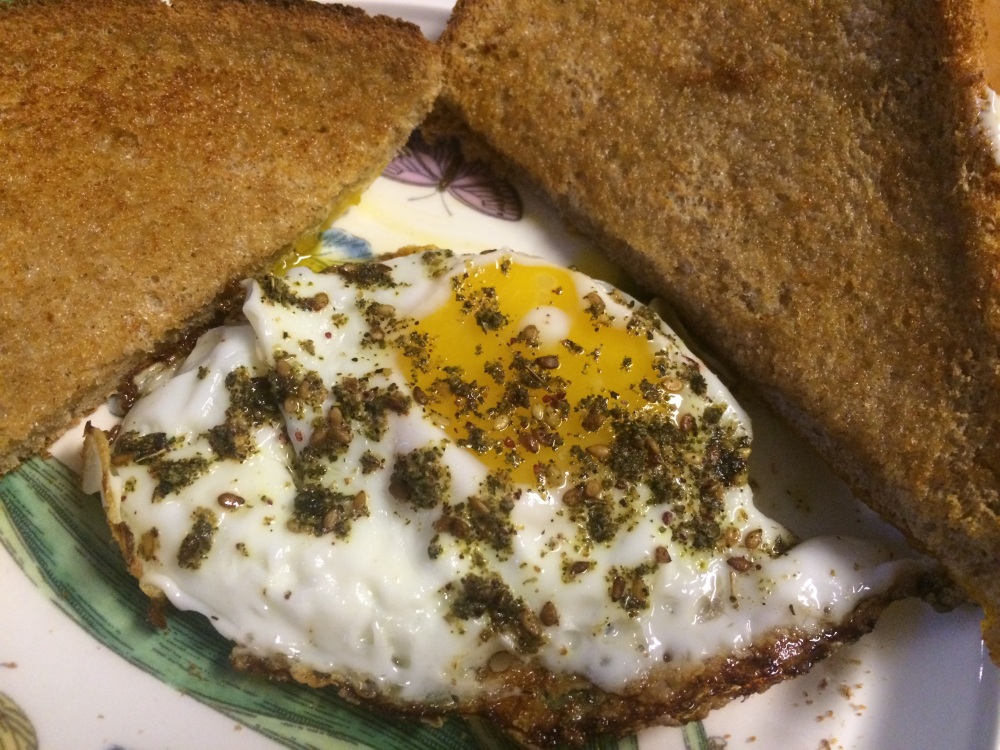 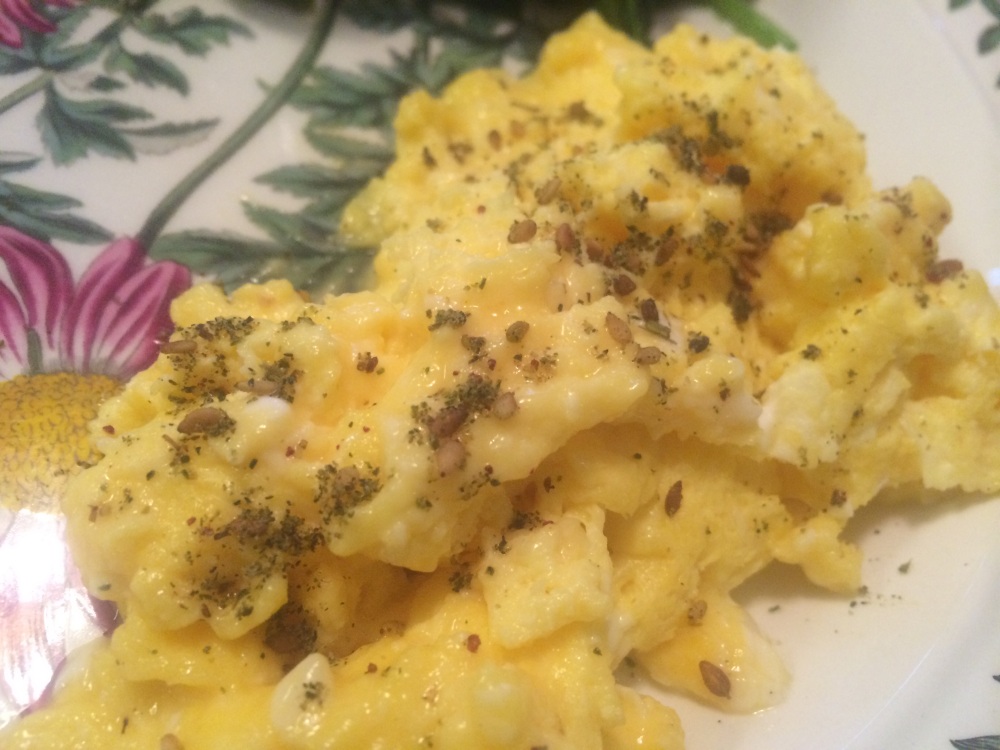